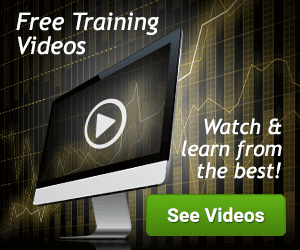 If you use money management rules to limit losses during markets with big price swings, many times you will be stopped out of a trade even though you were ultimately correct about the market direction. There is a way to profit during non trending markets by selling option premium. Learn about a strategy that can produce great returns during a non trending market by selling option premium. This strategy can be profitable even if the S&P 500 Index closes at 1092 at the end of the year.

Market Unchanged Over Past 8 Months